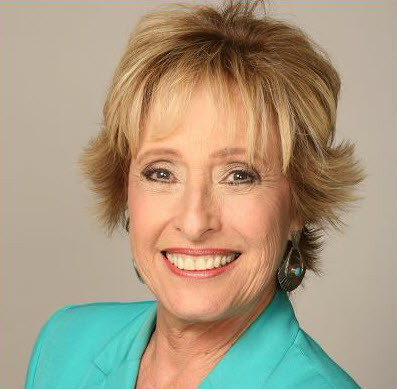 As your professional resume writer and career coach, my goal is to educate and help you through the job search process. Knowing what to do…and when to do it is imperative. Most job seekers “stumble” through the process with a mediocre resume, “trying this and that” until something actually works. Whether you are returning to the workforce……working toward that next promotion…..or wanting to make drastic career change…I can help you by taking you through each phase step by step. . Get rid of the frustration and fear…..please call for a ½ hour phone consultation….let’s work together so you can move to the next level in your career quickly. TIME IS MONEY!

Martha Rockwell, owner of A+ Resumes & Career Coaching, has been assisting job seekers with their search since 1998. From 1998 to 2003, she worked for Drake, Beam, Morin (DBM), an international outplacement company that had a contract with Motorola when they downsized 10% worldwide. Following her tenure with DBM, she launched her current business and has written more than 3,000 resumes.

Martha grew up in Arizona. She attended the U of A and ASU and earned music scholarships to both universities. She graduated from ASU with a Bachelor’s Degree in Education and taught second grade.

Her business background is extensive and varied. She was the second female in Arizona to be hired as an account manager by a major transcontinental transportation company. Four years later, she accepted a sales management position with a Utah-based company seeking to expand its authority into Arizona. With securing major accounts such as Honeywell, Motorola, AiResearch, Digital Equipment Corporation, and Western Electric, she had the opportunity to learn many facets of the business. Other success includes Mary Kay Cosmetics, where she achieved Sales Director status and managed more than 40 business associates.

Every position and work opportunity has prepared her for what she is doing now, which is a passion for helping people realize their true potential and finding the career of their dreams. In addition to writing professional resumes, she effectively explains and guides each person through every facet of the job search process.

Martha has demonstrated the highest standards and qualifications within the industry, having earned the designation of Certified Professional Resume Writer (CPRW), as well as a career coaching license, granted by the State of Arizona Labor Department. For 11 years, she served as a member of the Arizona Employment Advisory Council. As a 10-year former member of the BBB of Northern Arizona, she achieved an A+ status. Her professional memberships include the Resume Writer’s Council of Arizona (RWCA), and the National Resume Writers Association (NRWA).  Martha has also earned the Nationally Certified Online Profile Expert (NCOPE) designation from The National Resume Writer’s Association, which unleashes the power of LinkedIn.

Martha gives back to the community and is a current volunteer for numerous organizations throughout the valley.

Give Us A Call